What My Customers are saying

"I am highly allergic to every type of poison and, sadly, I usually wind up with a severe breakout every year - ivy, oak, sumac - I get them all. One tiny spot is enough to pollute most of my skin to the point I require high dose of steroids. I usually suffer for at least a month until it gets out of my system.  Soooo ... I noticed an itch and I scratched it. When I looked, I saw the typical line of dots indicating poison ivy. I almost cried because I did NOT want to go through this already... I applied undiluted lavender and eucalyptus to the area. It stopped the itch almost instantaneously and prevented the rash from spreading. This stuff is real! EUCALYPTUS & LAVENDER for poison ivy!!! Use it! It works!"

"My husband who was a reluctant "nonbeliever" with oils and their benefits (heck let's just say all of dōTERRA's products in general) is now on his 3rd LLV (Life Long Vitality) pack. He had been taking a regimen of other supplements that was eh kind of helping but not too much that he could say " hey I actually feel better" after seeing the money that was being spent on them I suggested he give the dōTERRA's pack a try. After about 6 months of telling him how packed full of good for you nutrients the LLV pack was, he FINALLY said ok let's give it a try. A few weeks into taking them he mentioned having more energy, better mood, fewer aches and pains, more focus, and just overall feeling better. Enough for him to say "I need to order more I'm running low." I can't say it enough. If you haven't tried them yet or are on the fence you can't lose. Money-back guarantee can't get much better than that right!! By the way, I also catch him talking to others about them too. Safe to say he's a believer now."

From my Aunt; "A little dōTERRA testimonial, I wanted to let you know how much the Breathe and Peppermint oils have helped Richard (her husband) this week. He had his second knee replaced and was super congested from the anesthesia. Last time he got pneumonia and we weren't doing that again. So I got the diffuser out and have been running it almost nonstop. What a difference in just a couple of hours. The coughing stopped and he was able to sleep!"

"My husband Ernie and I have been using dōTERRA Breathe faithfully since we were introduced to these wonderful essential oils in Oct 2017. Ernie was just diagnosed with asbestos-related emphysema and COPD and had been using 2 inhalers 2 x day for several years. I suffer from asthma and have been using 2 inhalers for over 15 years. The inhalers were costing us a fortune and being on Medicare and Social Security we couldn't really afford the inhalers and didn't like how they made us feel. After experimenting with Breathe I put my inhalers up in Nov 2017 and Ernie put his up a short time later. We hope to never go back to the inhalers. I will not ever be without Breathe in my house, purse, or car."

"I have been using dōTERRA since October of 2016 and have tried many a combination in my diffusers. I LUV this one! I used Yoga Collection- Arise in my diffuser today for the first time. I added 3 drops each of White Fir, Lemon & Grapefruit with 4 drops Arise. It smells AMAZZING! Definitely a boost. Try it and smile"

"Another holy crap moment. My husband suggested putting the Serenity on our dog, Bella's nose. We were going to put her down a few weeks ago because she barks 24/7 since the accident. Any slight sound sets off her hours long barking session.

I put a drop on both Bella and Gracie's snouts. They are calm, no barking, no chasing... Olivia even knocked on the door... they freak out.. they just looked and went and laid down.

John (my husband) is so impressed!!! This may have saved Bella from being put down. The change is amazing!

"I just wanted to pop on here and say it is my miracle oil for anxiety. I get severe anxiety, to the point I will get chest pains or have panic attacks. Someone suggested Frankincense to me for it and it is the only thing that helps. If I put some on my chest when I have chest pains, the pain goes away. The other night as I was going to sleep I inexplicably was having rolling adrenaline bursts, constantly on verge of a panic attack for over half an hour. I got up and doused myself in Frankincense and 5-10 minutes later it subsided.  <3 Frankincense!"

"I have had an issue in one of my armpits since 2017. It started slowly one summer and I thought it was because of a new deodorant that I started using. It would turn bright red, start to itch and burn. So I ditched the deodorant and went back to my Doterra one. Well, it continued on and off over the next two years flaring up a couple of times a month and lasting a few days at a time. I used lavender, or Frankincense which I wasn't sure was helping, but I knew it was good for skin and inflammation so I continued. Then the summer of 2019 when it flared up it would only go away for a couple of days and start again and also it was starting to inflame as well. I didn't know what to do, not understanding what it was, so I put it out to the oil community and got a ton of responses. I thought it may be lymph nodes, so I started using Helichrysum, lemon, and lemongrass with FCO daily. After 2 months of consistent use and seeing no improvement I stopped using everything because nothing seemed to work.

It got worse and the redness, swelling, burning, and itching was consistent now and started to spread to my other armpit. My boyfriend was insistent on having me go to the doctor since it was so bad and I was about to make the appt when I thought... I'll give it one more shot and look on the internet for other ideas of what it might be. When I looked, there were a lot of different things it could have been, but from the pictures, I thought it was either a fungal or bacterial infection... my last shot was Manuka oil... I heard it was like Melaleuca oil on steroids! I started using it 3x a day, and after 3 days the redness and swelling were gone. I backed off to twice a day and after 2 weeks the burning and itching were gone completely. It's been one month now, using once a day, and no symptoms have returned! Thank the lord!!!!

"So excited that this worked for me! I have been treating a couple of moles with Oregano and Frankincense that are along my bra line. Because of where they are located, the fold of my breast got burned. I saw this blend on droplii (the free app Holly gave me) and used it. The swelling and redness were gone in two hours.

"I called into a show on XM radio... and I was on hold my heart started beating super fast and I was getting anxious. Whipped out my Neroli and rolled it onto my neck, a little directly over my heart, and inhaled it a few times. Like magic I was calmed down within a couple of minutes."

Questions about getting started?

Thank you I am so excited about your interest in essential oils! I will be in touch soon to discuss them more. In the meantime, check out my great videos on Youtube and visit me on Facebook.

FREE Online Essential Oils Class
Have you ever wondered what essential oils are? What they can be used for and are they safe to ingest? Join me Tuesday nights for this easy to understand, interactive class. 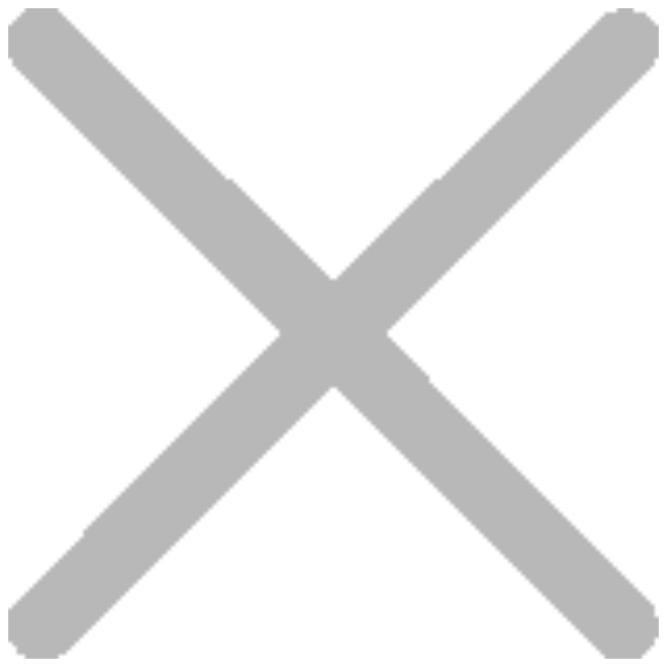